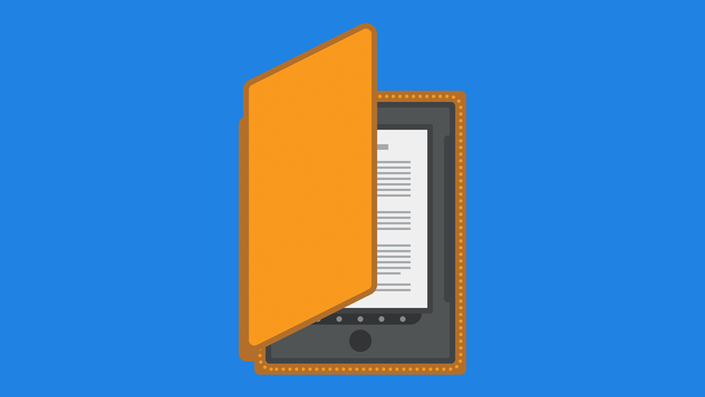 Publishing Your Book on Amazon KDP


Do you want to learn how to publish your book on Amazon?

Are you looking for something to simplify and demystify the process?

Adam Croft is an industry expert on independent publishing.

He's been writing and publishing for the best part of a decade, and has built up a huge following and a high six-figure annual income from his fiction books alone.

As someone who had to find his own way through independent publishing in the early days, he's passionate about helping new and less experienced authors achieve their potential.

In this module, you'll learn:

No fluff. No unnecessary padding. Just solid, practical information you can use to publish your book and get started on your journey to independent publishing success. 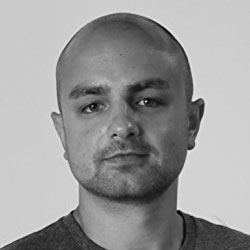 With over two million books sold in over 138 different countries, Adam Croft is one of the most successful independently published authors in the world, and one of the biggest selling authors of the past few years.

In February 2017, Amazon’s overall Author Rankings placed Adam as the most widely read author in the world, with J.K. Rowling in second place.

Adam is considered to be one of the world’s leading experts on independent publishing and has been featured on BBC television, BBC Radio 4, BBC Radio 5 Live, the BBC World Service, The Guardian, The Huffington Post, The Bookseller and a number of other news and media outlets.

In March 2018, Adam was conferred as an Honorary Doctor of Arts, the highest academic qualification in the UK, by the University of Bedfordshire in recognition of his services to literature.

When does the course start and finish?
The course starts now and never ends! It is a completely self-paced online course - you decide when you start and when you finish.
How long do I have access to the course?
How does lifetime access sound? After enrolling, you have unlimited access to this course for as long as you like - across any and all devices you own.
off original price!

The coupon code you entered is expired or invalid, but the course is still available!